This month's Senator Spotlight is on David Martinez

What unit do you represent?

How many years have you served on the Senate?

How many years have you been employed at ASU?

What other institutions have you taught at before coming to ASU?

What is your research and/or creative activities focus?

Why did you decide to get involved with the Senate?

There was an obvious need to represent my unit, as well as ASU’s American Indian faculty and students.

Describe what you have learned during your time on the Senate.

I’ve learned how much my colleagues care about their university, not only as a place of learning, but also as a unique community, in which people from a wide range of backgrounds can come together to share knowledge, values, and ideas.

What committees have you participated in, or would like to participate in and what were you able to (or hope to) accomplish.

Committee on the Constitution and By-Laws (2012-2014), Library Liaison Committee (2014-2016), and am currently a nominee for the Committee on Academic Freedom and Tenure.

What would you say to your peers who might be considering accepting a nomination or nominating themselves for a position on the Senate?

Don’t regard serving on the Senate as a burden but as an opportunity for personal growth, one that includes connecting with people at all levels of the university whom you might not otherwise meet, who are all striving to make ASU a better place to work and learn.

Support for teaching and research is the ultimate antidote for “alternative facts.” 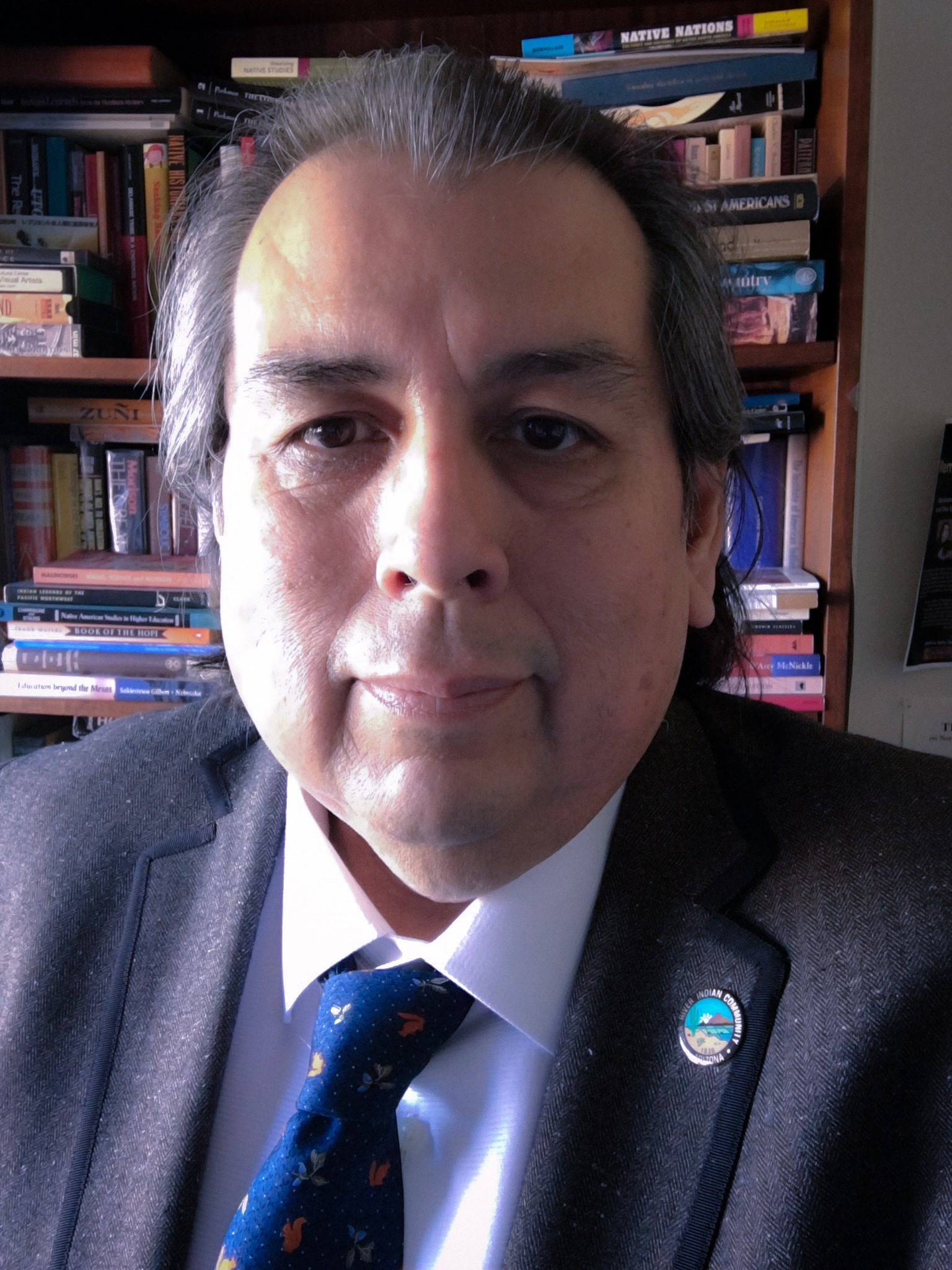