This month's Senator Spotlight is on Heide McILwraith

What unit do you represent?

Science and Mathematics in the College of Integrative Sciences and Arts.

How many years have you served on the Senate?

I am ending my first three years as a Senator this May 2017.  I have accepted a nomination to be campus President-elect in the upcoming elections.

How many years have you been employed at ASU?

I started as an Instructor in August of 2008 at the Tempe campus, and then moved to the Polytechnic campus in August 2010 to be a lecturer.  I am coming up on nine years with ASU.

What other institutions have you taught at before coming to ASU?

I have not taught at any other institution.  In 2004, I was working in my industry and decided to return to graduate school.  Teaching was not in my scope, and I intended to return to industry when I completed my studies.  Ultimately, I found I was enjoying teaching as a graduate student so much, that when a new Instructor position opened around the time of my graduation, I was asked to stay.

What is your research and/or creative activities focus?

I do not have formal research but I am always looking at new ways to connect with students on an academic level.  I put creative energy into new and hopefully better ways of delivering content and engaging students, especially in large lecture settings.

Why did you decide to get involved with the Senate?

When the opportunity arose, I looked at it as a way of understanding more about the running of the University as a whole, rather than just the small world of my home academic unit.

Describe what you have learned during your time on the Senate.

I have gained a better understanding on what we, the faculty, have influence over and what we do not have influence over.  I have learned how to be effective in the greater community of faculty members, beyond just my unit/department.

What committees have you participated in, or would like to participate in and what were you able to (or hope to) accomplish.

What would you say to your peers who might be considering accepting a nomination or nominating himself or herself for a position on the Senate?

If you are interested in the workings of the university, volunteer to be a Senator.  It is rather rewarding.

I have found my time on the Senate so rewarding that I accepted the nomination to run for campus President.  I have met many wonderful new people from different disciplines.  They bring knowledge and experiences from which I can learn.  It has been a great way to broaden my horizons. 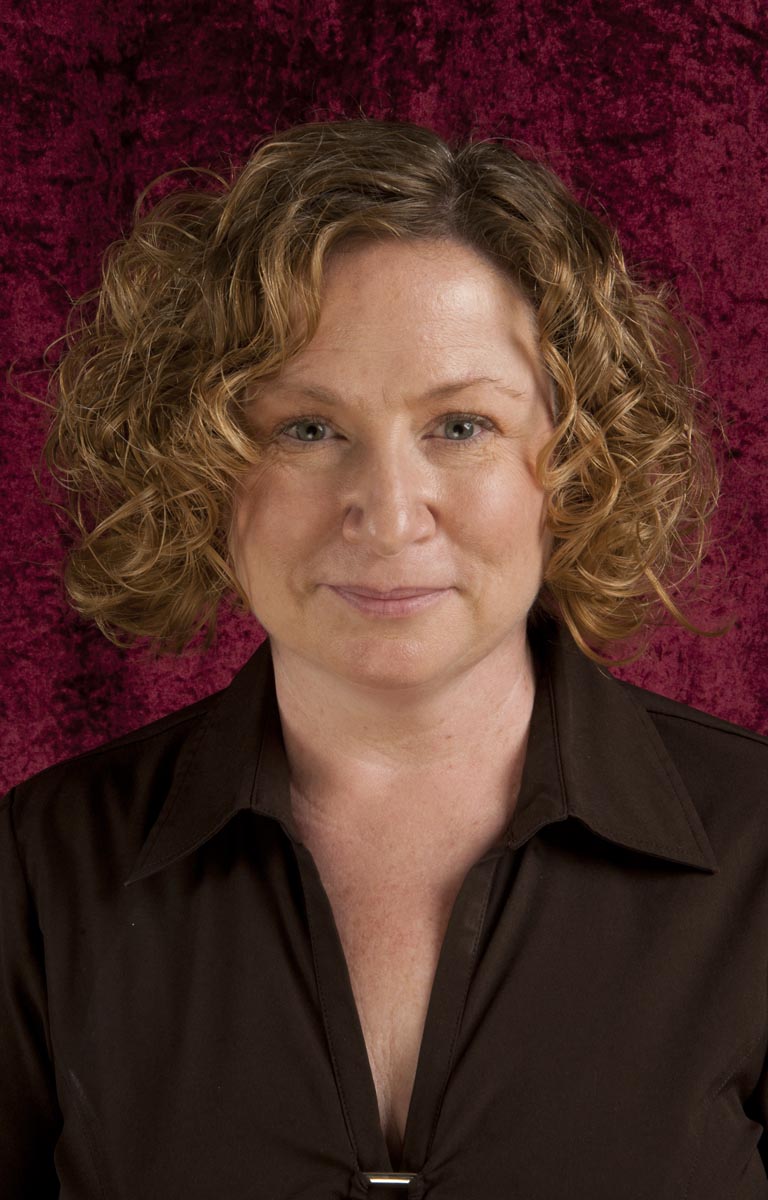