Daniel Brouwer, associate professor of rhetorical studies at Arizona State University's Hugh Downs School of Human Communication, passed away unexpectedly on May 26 at the age of 51.

In his 21-year career at ASU, Brouwer was an award-winning teacher and mentor, researcher and treasured colleague. In the communications discipline, he was an intellectual leader in counterpublic theory and the study of public memory. In the Hugh Downs School, he was founder and co-director of the I-4C Research Collaborative — a vibrant and active consortium of students and faculty focused on the intersections of civil, critical and creative communication.

Professor Sarah Tracy joined the faculty of the Hugh Downs School the same year as Brouwer, in 2000.

Tracy said that “the hundreds of tributes pouring in on social media highlight Dan's special ability to listen with care, make others feel seen, provide generous and incisive feedback, gently lead and celebrate others."

“Dan was gifted at building community, and the Hugh Downs School and I-4C benefited immensely from that,” she said. “Whether it was performing poetry at The Empty Space, donning bowling shoes for the graduate student-faculty competition, playing his flute at Cornucopia or judging the office chili cook-off, Dan showed up. I will miss his leadership, wise counsel and playful emails that shouted “Super WOWZIES,” making me feel special, honored and appreciated.”

“UnConvention” took place at the annual NCA convention in San Diego that year, where workers at the hotel where the convention was being held were striking for better pay.

Belle Edson, director of undergraduate studies at the Hugh Downs School, says Brouwer was part of an organizing committee that moved some of the presentations to other venues in town so that they didn’t have to cross the picket lines. 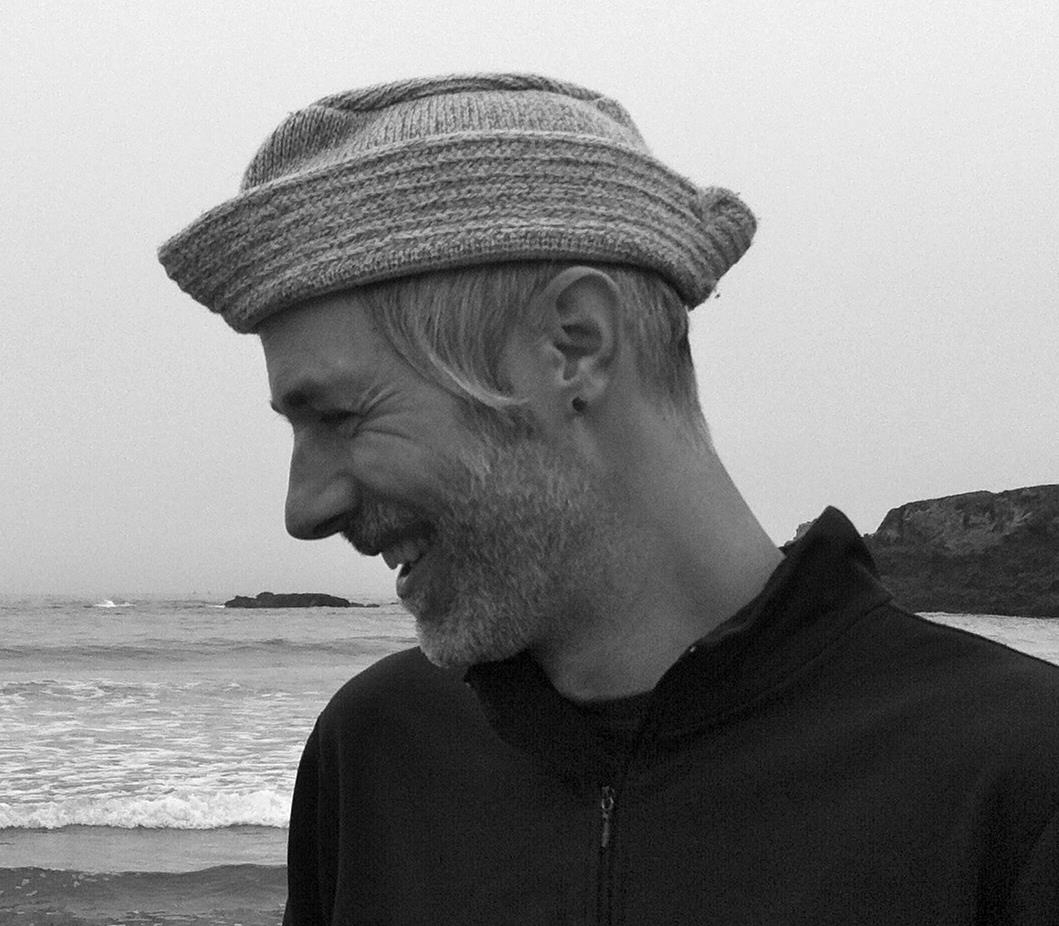 “This was emblematic of Dan’s working-class roots, as well as his compassion and care for people who are paid low wages but do all kinds of heavy lifting in places such as hotels and restaurants,” Edson said.

At WSCA, he served as second vice president from 2006–07 and was honored with the Master Teacher Award in 2005. Further, he was engaged as a panelist, chair or respondent on dozens of rhetorical, organizational communication and instructional communication panels.

In a Facebook tribute, WSCA spoke of his positive and lasting impact on the association: "Dan's influence spanned across interest groups, across roles and time in such meaningful ways. Over the last 20-plus years, Dan was so fully present at WSCA. Dan shared with us his intellect, his heart, his dancing skills and his humor. We will miss him deeply."

Brouwer was one of the most prolific doctoral mentors at the Hugh Downs School, working with more than 60 graduate students on their dissertations and theses, usually as chair or co-chair.

"Both graduate and undergraduate students lined up outside his door – literally and figuratively – for the chance to share time and space with 'Dr. Brouwer,'" Tracy said. "Dan's intellect, mentorship and activism have left an indelible imprint on the communication discipline and will continue to do so for generations to come."

Brouwer was also awarded the 2020 Rhetorical and Communication Theory Division Faculty Mentor Award from the National Communication Association. He was nominated for this award by several of his ASU advisee alumni.

Leading the effort was Shuzhen Huang, an assistant professor in communication studies at Bloomsburg University in Pennsylvania.

"Dr. Brouwer has a reputation for promoting diversity by serving students on the margins," Huang said. "He has shown sustained effort and cares to help me and other young scholars succeed in our professional careers, especially in the case of historically underrepresented groups. He has also shown his ability to make students feel seen, recognized and affirmed. Like many of his advisees, my scholarly path is greatly impacted by Dr. Brouwer, who has served as an influential role model that I aspire to be."

"Not only has Dan long mentored LGBT+ students and faculty through his teaching, scholarship and service,” Chevrette said, “he has also been instrumental in promoting visibility and inclusion within the discipline at large."

"He showed me so much about how to be a teacher and a scholar — and a better person," Henson said. "It was a real privilege to learn from him. I loved his humor. What a loss — and what a legacy."

“Dan was not only a bastion of knowledge and world-making, but above all else, he was incredibly intentional in his capacity to make and hold space for others," said Carlos Flores, who was mentored by Brouwer as one of two co-advisers for his graduate committee. "I am incredibly grateful for the care and support he provided to my graduate colleagues and me, both in and out of the classroom. He was truly a beacon of light, and I miss him deeply."

“Over the past 21 years, I had the privilege of working with Dan as he guided dozens of students through their PhD program,” Broome said. “He mentored them with care and genuineness through the complexities and controversies of contested issues. At the same time, he guided them through the inevitable uncertainties and anxieties that accompany being a PhD student. Losing Dan leaves a huge hole in our community, but it is tempered by the knowledge that his impact is long-lasting for the students he worked with, our doctoral program and his faculty colleagues. Although we no longer have his physical presence with us, he will always serve as a model and inspiration as we strive to be better mentors."

To honor and commemorate his extraordinary impact, friends and colleagues created a fund to establish the Daniel Brouwer Mentorship Award through the ASU Foundation. The award will serve to honor faculty whose work with students reflects a commitment to the outstanding mentorship demonstrated by Brouwer.

In addition, the Hugh Downs School plans to honor Brouwer as part of its ASU reception at the National Communication Association conference in November in Seattle. Details will be shared about this event in the fall.

"Dan's death has left a hole in so many of our hearts, souls and organizations," Tracy said. "Right now, his colleagues and friends are doing their best to hold each other close in a generosity of spirit and with the commitment to emulate the dignity, whimsy, care, advocacy and humility that Dan modeled in his own life. We lost a giant. And our hearts break."